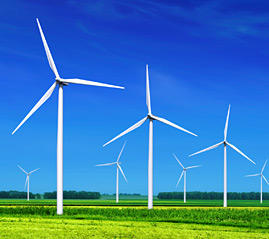 The Town of Saint Léon is located near Somerset in the Municipality of Lorne. The municipality is located in the gently rolling hills and fertile lands of southwestern Manitoba.

It is bordered on the east by the Pembina Hills, by the Tiger Hills on the north and west as well as the Pembina Valley on the south.

Saint Léon is a small agrarian community and its church, along with the one in St. Alphonse, is among the oldest in the entire region.

Saint Léon also happens to be the headquarters of the oldest Franco-Manitoban co-op in existence.

The region is well known for its oilseed and grain crops.