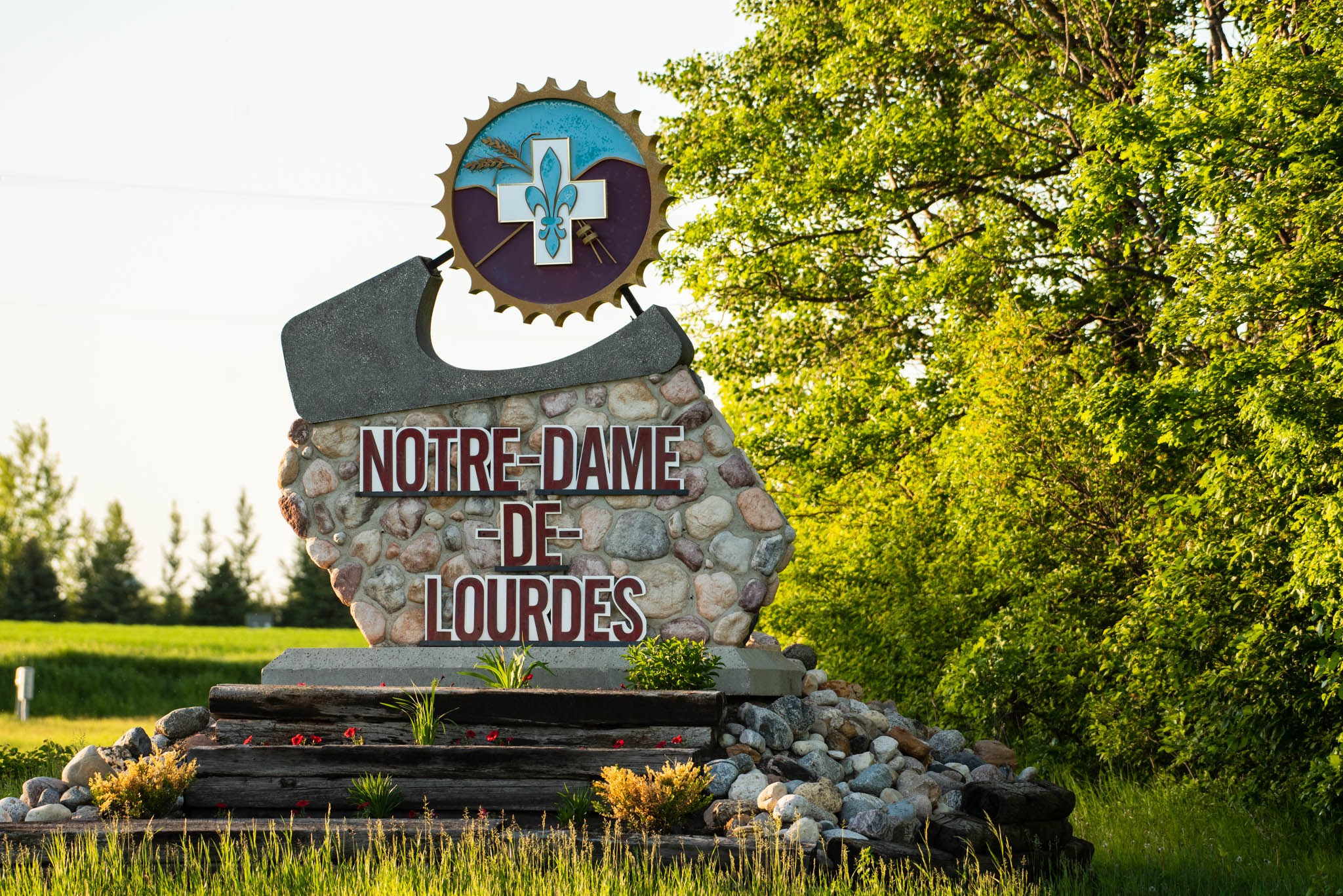 In December 2012, the Province of Manitoba made an announcement requiring that municipalities with fewer than 1000 population be amalgamated with neighbouring municipalities. As of January 1, 2015, the incorporated Village of Notre-Dame-de-Lourdes was amalgamated with RM of Lorne and the Village of Somerset. The Village of Notre-Dame-de-Lourdes is now Ward 6 of the Municipality of Lorne and is represented by one councillor and its Local Urban District (LUD) committee members.

The LUD committee meets on the last Monday of each month unless otherwise noted.

The Municipality of Lorne satellite office in Notre-Dame-de-Lourdes is located at 55 Rogers Street within the Centre Dom-Benoît.